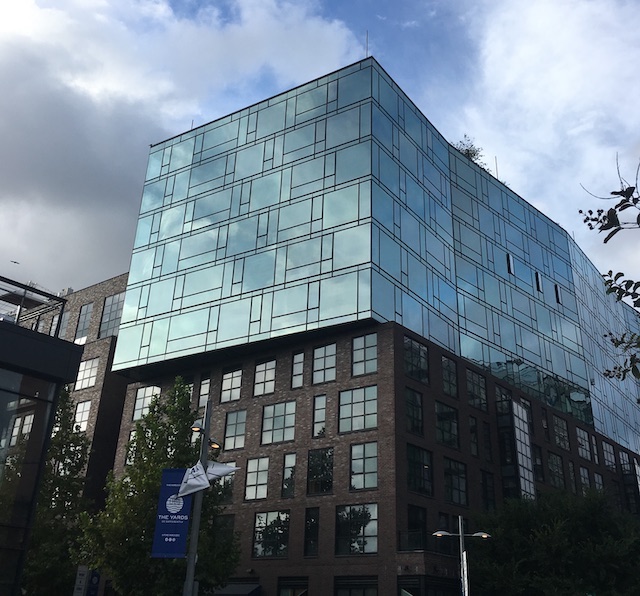 As a child, I was exposed to a wide variety of music by my mother and father. I have particularly clear memories of listening to the soundtrack of Walt Disney’s Fantasia (1940). The album was a two-record set that came with an illustrated cover that opened like a book and I would follow along with the pictures as the various musical pieces played.

One work, in particular, captured my attention–and terrified me: Rimsky-Korsakov’s Night on Bald Mountain (1886). I sensed early that a story was being told through this particular score and I could visualize a ceremonial procession through the music.

Mussorgsky was not formally trained as a composer, but he made an important impact on Russian music by distinctly rejecting traditional European models of composition and structure.

His lack of a formal musical education enabled him to create original work that broke with convention and generated significant attention. He died young but left behind a hugely influential body of work that modern composers are still looking to for inspiration.

Mussorgsky was able to impact the existing notion of music structure because he was operating outside the established rules of composition. This enabled him to ignore convention and create according to his own rules.

Recent examples similar to Mussorgsky can found in architecture (Frank Gehry), business/strategy (Jeff Bezos), and technology (Steve Jobs). Each of these luminaries chose to do things differently, according to their vision, and counter to popular opinion at the time.

How do you spot the next Mussorgsky, Gehry, Bezos, or Jobs?

Don’t watch what they are producing–watch how they do it. A person thinking differently will also act differently. They’ll be coming at the same problem you and I are struggling with at different or, perhaps, multiple angles.

The structure of a person’s problem-solving process will tell you volumes about how they work. Developing new ways to solve problems will lead to progress.