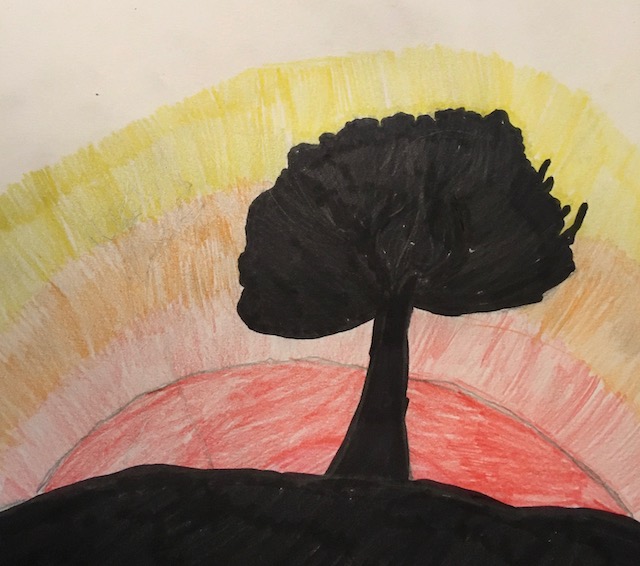 The past two months have ushered in more change in the workplace than in the past few years combined.

The Age of Zoom is only a month or so old despite the company being founded in 2011 and the software released in 2013. This period is less about the product itself and more about people and businesses alike rethinking the nature of work and what it means to be an effective employee. It’s worth taking a look at the past to see where we may be headed.

The modern workplace demands increasing levels of productivity. With access to powerful digital tools, people are expected to create more in less time and to be flexible as the needs of customers change. Increasing productivity is about making digital tools easier to use and shaping them to perform specific tasks.

Remote working has brought this into focus.

The world has evolved since the first industrial revolution began in Britain in the mid-1700s and spread to the United States in the early 1800s. Since then the world has seen the development of mechanical means of production, the mass production of products through electricity, the automation of production through electronics and information technology, and the networking and exchange of information between humans and machines.

Beginning with the cotton gin and early factory machines and extending to the internet as we know it, tools have become increasingly complex. They were originally designed to perform single tasks such as removing cotton seeds from balls of cotton or installing a certain part of a product on an assembly line. Digital tools have evolved from their mechanical ancestors to enable people to solve more than one problem at a time and of varying complexity. Additionally, people have the ability to shape the tool to meet the demands of the customer.

All things will be produced in superior quantity and quality, and with greater ease, when each man works at a single occupation, in accordance with his natural gifts, and at the right moment, without meddling with anything else.

As machines have changed, so have people’s ideas about productivity. Factory machines make it easy to measure how many units of a product are created in a period of time. Digital tools are tougher to measure because of the role of people using the tool. There are certainly inputs and outputs to account for, but they are more directly affected by the people using the specific tool.

The challenge for leaders is figuring out how you define productivity in a time when most of your workforce is distributed. What are your expectations? Can they be measured? What does it mean to be effective when person-to-person contact is kept to a minimum, and people are interacting through screens. Can you maintain the same levels of productivity?

The challenge for employees is giving your employers a level of comfort that you are able to perform at the same or better level than you had when you were working in person. Can you be trusted with leadership opportunities, managing clients, and simply getting work done when you are out of sight of your direct supervisors?

The choices that leaders and employers make will impact how the future will unfold and what will come to define the workplaces of the future. As distributed networks of workers get comfortable with working from home, reporting to an office on a regular basis will become the exception rather than the norm.

The same goes for productivity. With power shifting to employees, it’s up to them to demonstrate that they can remain productive as the definition of the standard workday begins to dissolve. Now is a golden opportunity for people to gain freedom and to redefine what it means to be successful in one’s work. As a leader, you need to trust that people will do what they say they will do in a timely manner. Hopefully, as a result, both employees and employers will evolve to a higher level of respect for one another and the value that they provide each other.

It’s less about a top-down hierarchical relationship and more about how we can all move forward together. Everyone wins in a mutually beneficial relationship.