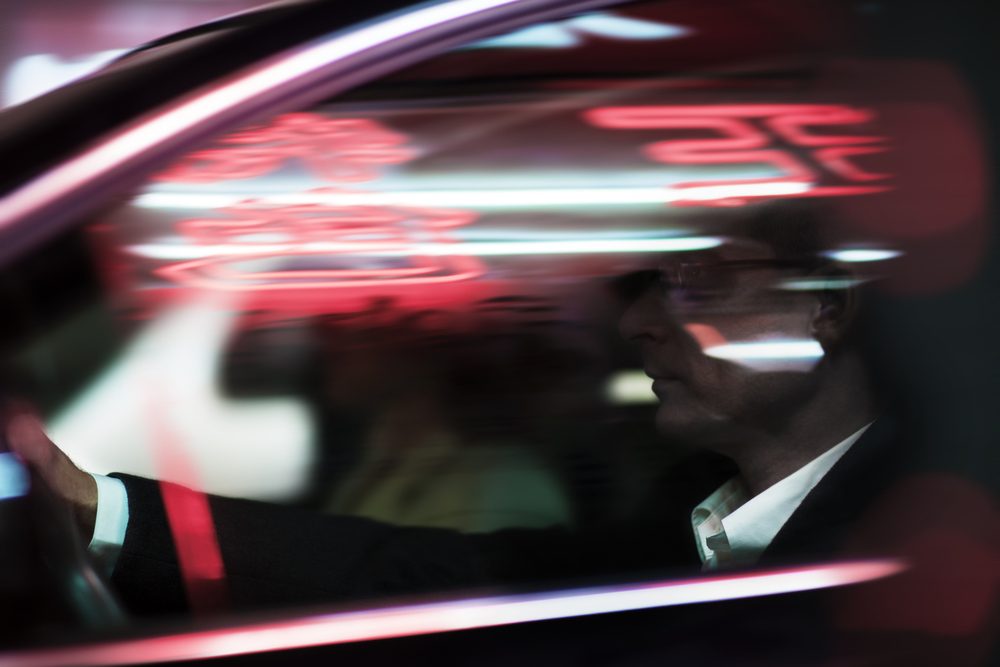 The California Gold Rush of 1849 was one of the most significant events that shaped American history in the 19th century. It caused an estimated 300,000 people to migrate to the San Francisco area in search of gold. Most of the workers were American, but many arrived from Latin America, Europe, Australia, and China. Ultimately, $2 billion of gold was … END_OF_DOCUMENT_TOKEN_TO_BE_REPLACED

Humans have access to digital and physical tools that enable people to generate new sources of value and wealth. It can make life easier for some and hard for others. Technology is also an effective force multiplier. Most people think of technology as a tool that is used to accomplish some end. It’s perceived to be a one way relationship. … END_OF_DOCUMENT_TOKEN_TO_BE_REPLACED 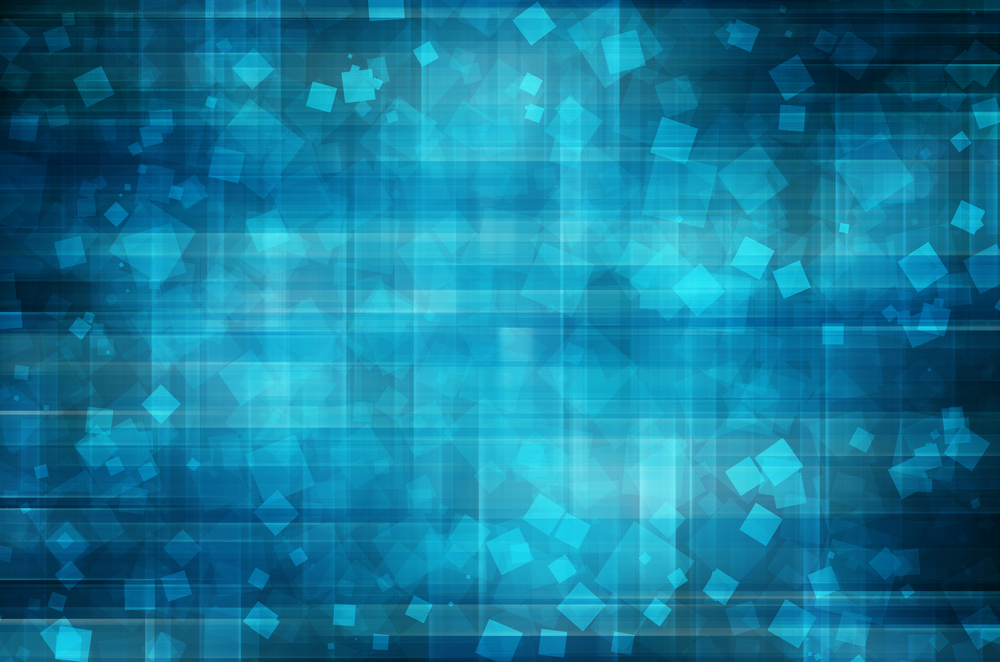 People want to connect with something authentic. What is authentic? Something real or something that can be touched. Or something that someone could relate to in some way. Honest may be another way to describe it. Without pretense is another. What about the virtual world? Is it authentic? What can explain the overwhelming attraction to Pokemon Go? For some, it … END_OF_DOCUMENT_TOKEN_TO_BE_REPLACED